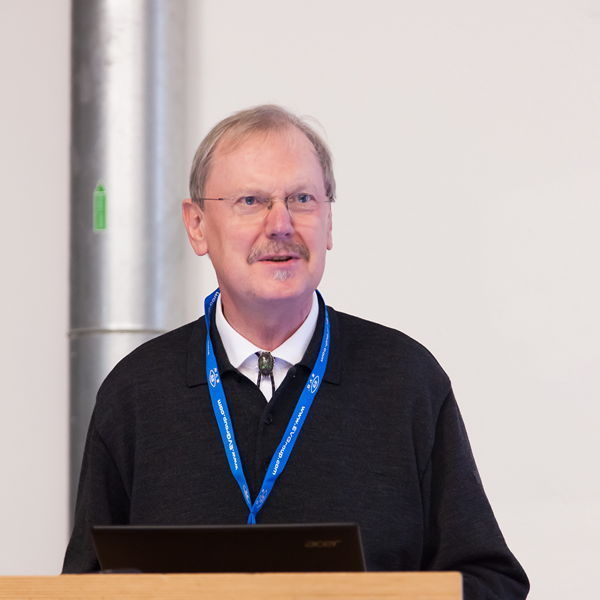 Welcome to a review of 5th ALD Symposium at SEMICON Europa. The event was organized by ALD Lab Saxony and headed by Johann W. Bartha, director of the Institute of Semiconductors and Microsystems at TU Dresden.

After a short welcome address first speaker Johann W. Bartha presented ALD Lab Saxony. He showed the broad range of institutions and possibilities available in this network and then led over to some basics of the different Atomic Layer Processing technologies. Here, based on the historical development of semiconductor technology, he gave basic principles, applications and motivations

The introductory part was followed by a couple of hot topics in ALD. Prof. Stefan E. Schulz from Fraunhofer ENAS gave a talk on Growth of Ultrathin Cu Films Deposited by Atomic Layer Deposition for BEOL Application while David Muñoz-Rojas from LMGP Grenoble presented the Development of Spatial ALD at the LMGP: Application to Transparent Conductive Materials. Next speaker was Jacques C. S. Kools from Encapsulix SAS, who discussed about How Fast Can We Go: Thermal ALD with Millisecond Purge Times.

Then the program switched over to another topic and Fred Roozeboom from TNO – Solliance and TU Eindhoven gave an overview on Atomic Layer Etching technology.

After a short break second part of the symposium started with a presentation from TU Dresden. Johann W. Bartha presented Marion Geidel’s and Johanna Reif’s results on the Visualization of Nucleation Mechanism During Atomic Layer Deposition with Scanning Probe Techniques.

Then three presentations from industry followed. First one was given by Harm C. M. Knoops from Oxford Instruments, who talked about Plasma ALD of Conductive Nitrides and Metals. Precursor specialist Nicolas Blasco from Air Liquide presented Novel liquid precursor sources for conformal Ln2O3 ALD and coatings and the scientific part of the workshop was round out by Tero Pilvi from Picosun Oy. He gave a talk on ALD for Optical Applications and also showed some hot result on UV-enhanced ALD.

The symposium ended with a closing address and passed over to face-to-face discussions.

In the afternoon ALD Lab Saxony contributed to the scientific program of SEMICON Europa. In TechARENA 2 Christoph Hossbach from TU Dresden, IHM, gave a talk on Atomic Layer Deposition and Etching of Thin Films – Research and Application.

ALD Lab Saxony thanks all speakers as well as SEMI Europe.

Get the latest infos:

We use cookies to ensure that we give you the best experience on our website. If you continue to use this site we will assume that you are happy with it.Ok